Member of Advisory Board

Mehmet Nuri Çankaya is a Member of Advisory Board for Novida Global Turkey and Montenegro, which got by upon the mission of becoming trusted and effective Solution Provider for businesses to realize their dreams and goals such as Business Development, Transformation, Integration and/or Growth.

Nuri has been working on marketing and innovation for two decades, now focused on the Microsoft Azure product marketing to help customers meet their business challenges and exceed their business goals thorugh digital transformation. Being a futurist, he loves presenting about “Future” in many customer and community events and sharing what he has learned.

Nuri holds BA in Computer and Instructional Technology from METU (Middle East Technical University) (1996-2000), as well as MBA in Business Management from İstanbul Bilgi University (2002-2003) and has completed Ph.D. in Business Administration at Yeditepe University.

He started his professional career at FIT Solutions as Consultant by July 2000. As of January 2001 he became the e-Business Development Manager at Arena Computer Inc. where he workd for 2, 5 years. In May 2003 he became Managing Director for Netron and worked there until October 2006.

Rest of his career is devoted to Microsoft. He used to work in various roles and geographies. Initially he has been Technical Evangelist between October 2006 and December 2008. He then became Windows Business Group Lead until December 2010. He then moved to Dubai, UAE; where he served as Senior Product Marketing Manager at Windows Business Group until July 2013. He then became Senior Channel Marketing Manager in Retail Sales and Marketing Group at Middle East and Africa Headquarter and served until April 2014 in that role. Until November 2015 he became the Senior Category Manager at XBOX Live Category Management, Retail Sales and Marketing Group at the same Region.

Before moving to Redmond by December 2018, he was Microsoft Azure Business Lead within Cloud and Enterprise Business Group for Middle East and Africa region based in Dubai. He is currently Product Marketing Director for Microsoft Azure at Corporate Headquarter.

He has written articles and books about technology and future of internet including IoT, AI and Blockchain.

Nuri is married and has a son. He has advanced level of English. 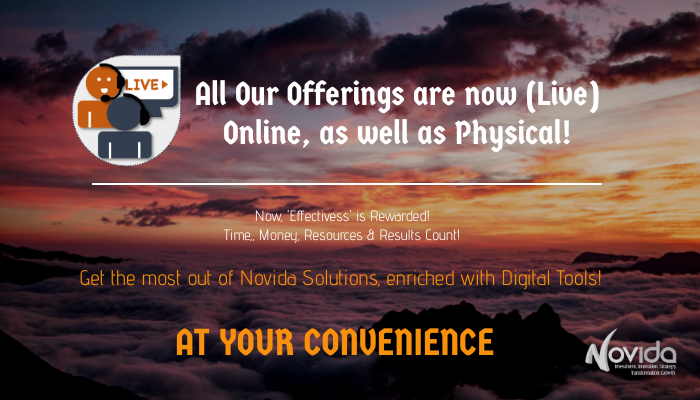